Iain using symbols to help with behaviour and communication 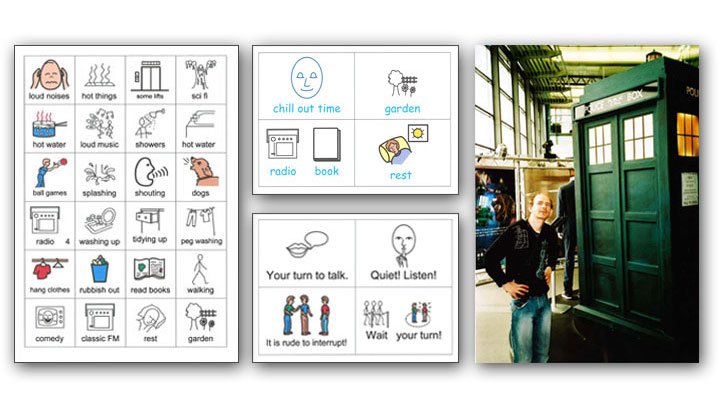 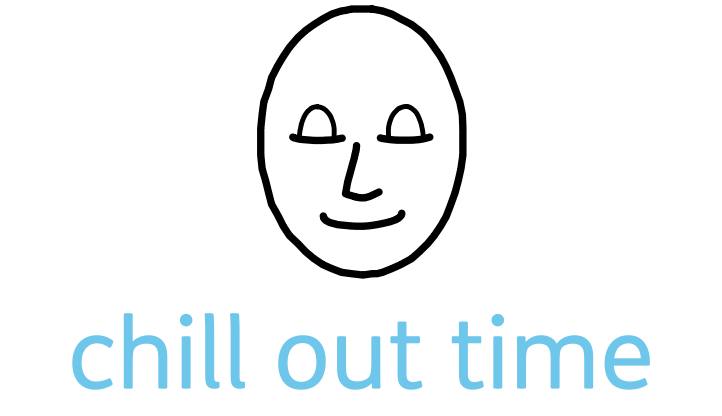 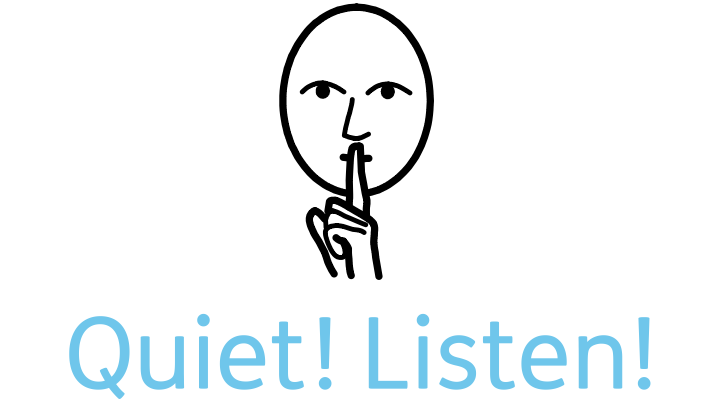 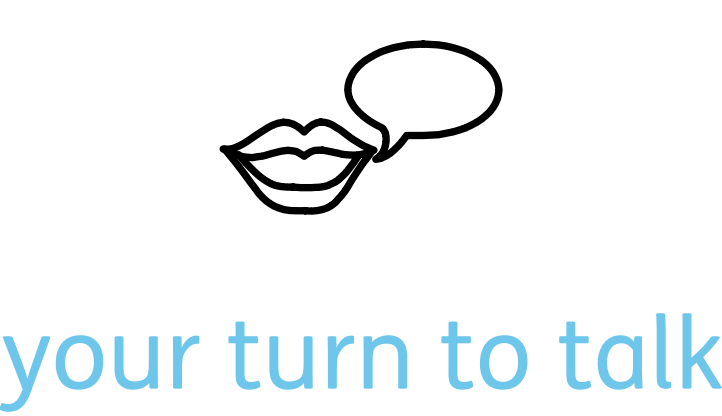 In unfamiliar places and situations, Iain quickly becomes very anxious, agitated and demanding. He needs enhanced structure, routines and rules at these times...

My 38-year-old son, Iain, has learning difficulties and autism. Iain can talk and recognise written words. When following familiar routines at home, and interacting one-to-one with people who know him well, Iain is mostly relaxed and happy.

Iain is entitled to 30 nights a year respite care, and recently he attended at a time when there were several new members of staff. Iain was very unsettled.

The following week, I attended a meeting to discuss ways in which subsequent visits might be less upsetting for him. I took along with me some symbols that I generated using 'Writing With Symbols', which I use successfully in my role as a SENCO in a mainstream primary school to create visual timetables and other resources for children with Special Educational Needs.

Iain likes to be included whenever we have a visitor, but he cannot 'turn take' or engage in any kind of 'two way' conversation. He just launches into his favourite topics, which prevents any other attempts at conversation! Sooner or later, he is sent off to his room to watch TV.

The 'When to talk' cards enable Iain to be included. I showed the respite staff how to use the cards and explained that Iain would respond to the rule with this explicit visual reinforcement – which he did!

I realised that in common with other ASD sufferers, Iain has very limited understanding of how he feels and, therefore, no prospect of controlling his own levels of anxiety.

I produced some simple 'Mood Indicator' symbols and showed them to him at appropriate times to help him recognise and name his 'feeling state'. We discussed which feelings he preferred (relaxed, calm) and the things that he might do to help him feel this way.

With Iain's help, I also produced symbols of the sorts of things that make him feel anxious and agitated and the things which help him to feel calm. I cut them up and we played a sorting game. Again, I showed the staff how to use the cards and again this contributed to a much calmer stay for Iain next time round!

During Iain's next review, I will be suggesting that the 'Short Breaks' Centre install Widgit's latest symbol-producing software, as I noticed other clients with reduced language for whom, for example, food choices would be more accessible with additional visual resources.