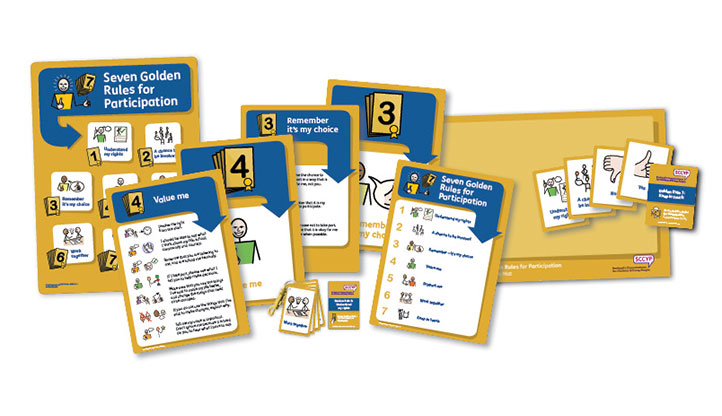 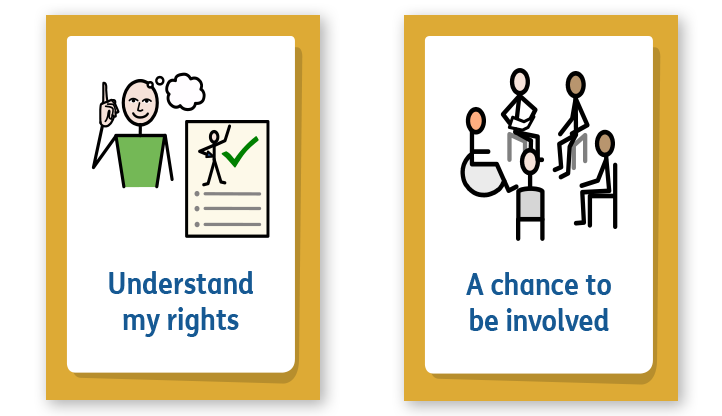 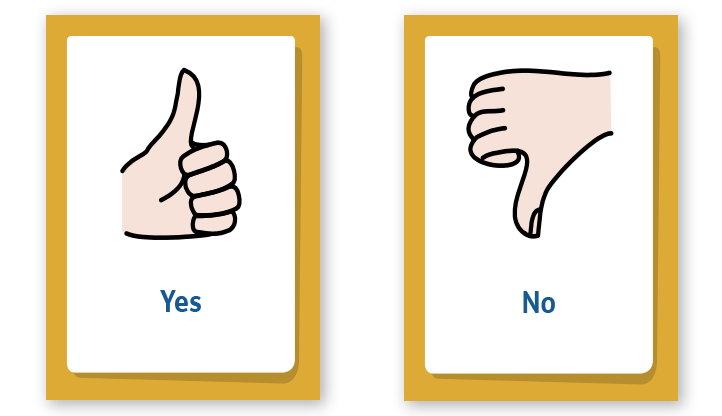 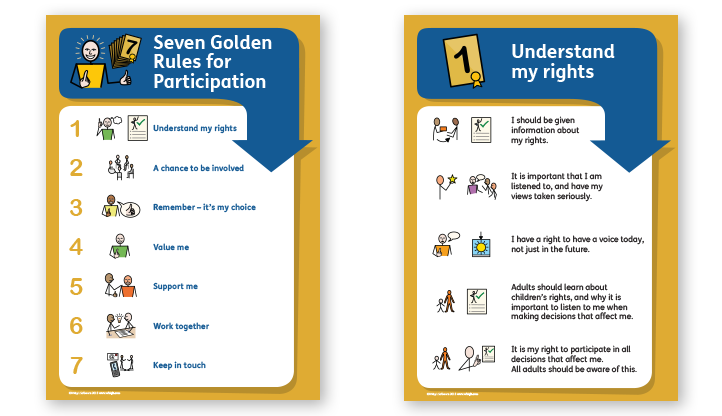 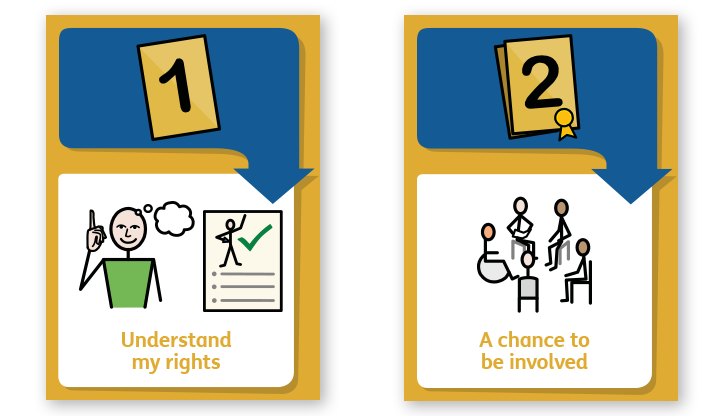 At the Scottish Commissioner's Office we aim to protect the rights of children and young people and for children and for them to be as safe and happy as possible.

We launched the "7 Golden Rules for Participation" that remind adults what young people want from participation. The rules can also help them to think about how adults can support them to participate. However, we were concerned that young people who had communication difficulties were unable to access the information. The Commissioner's office worked with Widgit Software to develop a symbol version of the resource, in collaboration with children and young people throughout Glasgow City Council authority.

The symbol resource was designed to complement the Seven Golden Rules for Participation pack and encourage children and young people to communicate their views and feelings.

By using Widgit symbols, people who have speech and language difficulties or are non-verbal were able to access and understand what participation means to them and explore how they are supported in different situations.

The symbol resources they produced motivated and encouraged children to engage and communicate their feelings.

The overall experience of working with Widgit was excellent, they understood our needs for this project and were able to bring our vision to life. Working with the symbol design team, we were involved throughout the planning process, with regular updates from the designer working on our project. We were then given several opportunities to test the resources with our client group and make changes before final approval.

The service from Widgit exceeded our expectations and I would have no hesitation in recommending their services.

The symbol resources they produced motivated and encouraged children to engage and communicate their feelings and complemented the original Seven Golden Rules for Participation pack. We can now offer resources which are personalised to suit the needs of individual children and young people.

Next Success Story - Symbols in The Primary Curriculum