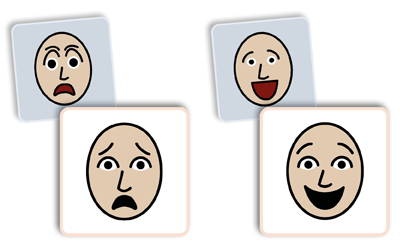 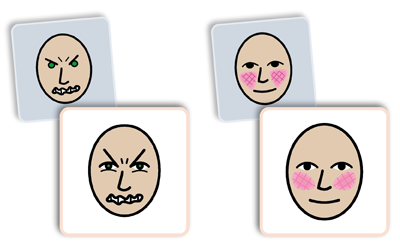 Alongside making a major update to our symbols set, which includes a variety of new symbols, we have introduced some improvements that will help save you time and offer increased flexibility. 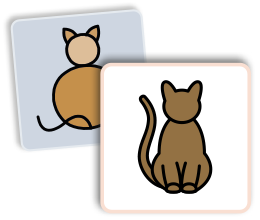 Better categorisation of concept filters in the user interface